What is Modern Perl? 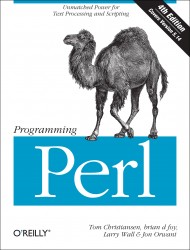