Another type of event – Startup Weekend

It would not make any sense for me to rewrite some well-written web pages, so I will only take some snippets of information and link you to the full articles.

A good definition found on the Startup Weekend, Liverpool site –

“Startup Weekend is an intense 54 hour event which focuses on building a web or mobile application which could form the basis of a credible business over the course of a weekend. The weekend brings together people with different skillsets – primarily software developers, graphics designers and business people – to build applications and develop a commercial case around them..

Startup Weekend has been spreading from city to city – as is explained in their about page:

“Founded in 2007 by Andrew Hyde, the weekend is a concept of a conference focusing on learning by creating. It is known for its quick decisions, ‘out of the box’ thinking, unique facilitation technique and letting the founders show what they can do. The program has already met with success in Boulder, Toronto, New York, Hamburg, Houston, West Lafayette, Boston and DC and is expanding to 10 other cities. These cities include San Francisco, Boston, DC, Atlanta, London, Dublin, West Lafayette, Chapel Hill, Austin, Portland, and Seattle with more cities signing up weekly.”

Many cities are participating, including: 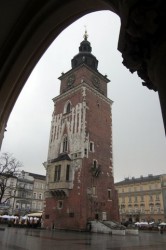 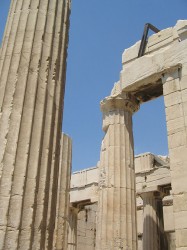 and many more worldwide.

Athens is organizing its 4th event on February 10-12th wich will be held at the Microsoft Innovation Center Greece.