Random thoughts about the future of Flash and its community 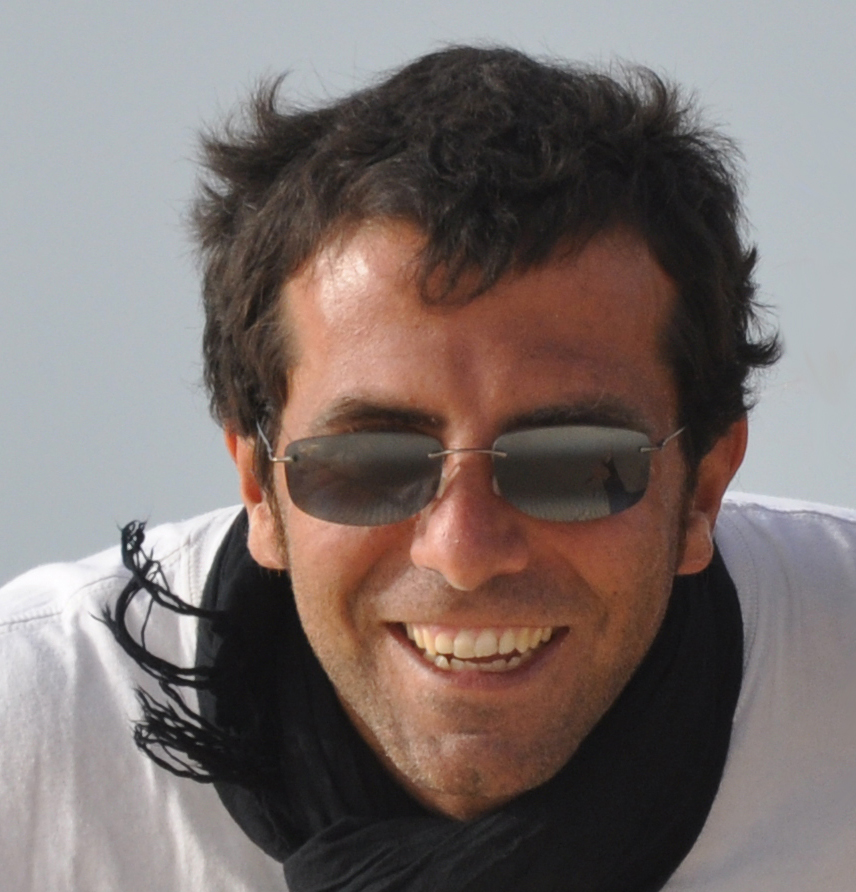 In the past weeks the specialized press and a lot of bloggers have been discussing the news that Adobe are abandoning mobile Flash development. As often happens, poorly worded communications lead to misinterpretations and the end result is that Flash has been declared dead. First of all, I want to say that I totally agree with discontinuing the mobile Flash Player because it makes no sense to produce content that is not able to run on iOS devices. The data from the Net Market Share are pretty clear; 52% of the Mobile/Tablet operating systems belong to Apple OS. For this reason it makes no sense for a company like Adobe to continue to invest time and money in a player that will never be installed on iOS devices. What’s ridiculous is the reason why the Flash Player is not allowed on iOS devices. The official motivation is that it consumes too much battery! While reading the Steve Jobs’ bio I came across something interesting about the adoption of the FireWire

FireWire – Jobs’ vision that your computer could become your digital hub went back to a technology called FireWire, which Apple developed in the early 1990s. It was a high-speed serial port that moved digital files such as video from one device to another. Japanese camcorder makers adopted it, and Jobs decided to include it on the updated versions of the iMac that came out in October 1999. He began to see that FireWire could be part of a system that moved video from cameras onto a computer, where it could be edited and distributed. To make this work, the iMac needed to have great video editing software. So Jobs went to his old friends at Adobe, the digital graphics company, and asked them to make a new Mac version of Adobe Premiere, which was popular on Windows computers. Adobe’s executives stunned Jobs by flatly turning him down. The Macintosh, they said, had too few users to make it worthwhile. Jobs was furious and felt betrayed. “I put Adobe on the map, and they screwed me,” he later claimed. – Chapter 30 – Steve Jobs by Walter Isaacson

It now seems clear to me why the Flash Player has been removed from the iOS devices, from MacBook pro, etc. It’s more a personal war than a technical issue because Apple started to blame Flash only once it started to be a leader in the mobile market. I don’t want to go deeper into this discussion though, I’ll leave readers to make their own opinion about this. I would, however, love to share my vision about the future of the Flash Platform as I see it, and even more relevant to me, the future of Flash developers.

Right now it’s clear that Adobe are focusing on:

The future of the Flex Framework is not yet well defined. The only thing that is confirmed so far is that the entire project, including compiler and close source components, will be donated to an open source foundation. Adobe will take care of Flex by donating some engineers to the project, but it will actually be the community of Flash developers who will drive its future development.

There are a couple of questions that have not been very well discussed so far:

Adobe’s future seems more about controlling what a user watches rather than delivering the content itself. The company is much more focused on the development of software that manages digital rights and no longer considers development tools as its primary business, with an exception for the industry standards (i.e. Photoshop, Illustrator, Acrobat, etc.) Just to clarify I would like to focus your attention on what’s happening around video and other digital goods.

For streaming video, HTML 5 with open codecs is fine, but in order to control who can see that video a developer needs technology from Adobe or similar. It is happening in the same way on electronic books because most of them are delivered using the ePub format which is Adobe owned (but happily shared!). As a consequence, the major vendors rely on Adobe’s Digital Edition DRM to protect and distribute their content.

Flex has been open source for a while now, but the new upcoming distribution under an open source license of important parts like the compiler is great news for all the developers. What does not make too much sense to me is that the Flash Player and the AIR runtime are not open source. Without the runtimes released to open source, the future of the Flash Platform still depends on Adobe’s willingness to participate and not on the community’s strength. The opinion of most of the Flash developers is that Adobe’s marketing is pretty poor.  I disagree because with the release of all the components around Flex under an open source license,  Adobe cut the costs and keep the control of one of the most promising, and at the same time powerful, technologies of the past ten years.

Since the beginning of Flash or even better, since Macromedia owned the software and the player, the community was the strength of Flash itself.

The Flash community is still live but it’s no longer the one everyone is used to.  In fact, Adobe disregarded the fact that Macromedia was not only a software house but also a community able to make the company itself beloved and respected all around the world. I don’t want to say that Adobe totally ignored the Flash community but most of the time negative feedback hasn’t had the same consideration it has had in past years. The result is that today the community is without strong and solid guidance; community members are looking around trying to jump on a new technology trend, ignoring the fact that good developers are the ones that can create a technology trend. The feeling that has spread throughout community members is that the communication was handled badly and they feel betrayed by a company that owns the platform in which they invested a lot of time and energy. In a few words the community members are angry. With such feelings it is pretty easy to see the impact all around the world:

In the past two years, several JavaScript frameworks were developed. It seems to me that HTML5 can be compared to MXML tags and that JavaScript frameworks can be compared to the ActionScript frameworks all the Flash platform developers are used to. Actually there is not much to change in the way to develop scalable applications because it’s the same process developers are used to in Flex: keep view and business logic very well separated. Flash platform developers are used to Object Oriented Programming since Flash Player 7 and instead JavaScript is a prototype based scripting language, this can represent a great regression for a large part of the developer community, but it also represents a “back to origin” factor for a part of it.  From a technical point of view, Flash platform developers can jump on the old school development without too many issues, they only have to learn to be patient with cross browser techniques.

From a practical point of view, the Flash Player is the only means developers have so far to handle DRM, to create multi user applications, to build 3D online games without any cross browser issue, and to create mobile applications very quickly (i.e. mobile RAD), etc. For this reason I strongly believe that an enterprise web project cannot be handled only with HTML5/CSS/JS and so I assume that there is still enough room for Flash platform developers. In the past years I have had more than one customer ask my company to work on a multi-screen web site.  The solution we offered to the customer was not to use Flash on any device, instead we created a fully dedicated mobile web site based on HTML5/CSS/JS, a desktop web site based on Flash and native applications to enhance user interaction on both of them.

The right solution for a customer’s needs often doesn’t rely on a single technology but on the correct usage of several. The future for Flash platform developers is still very promising because when working on HTML5/CSS/JS they bring years of experience in rich content development.  On the other side, Flash and its native language can still be used to make very good software.

Where to go from here

Giorgio Natili is an Adobe community expert, a W3C member and a Java User Group manager. He is head of his own company GNStudio , which has been operating in the web development field for the past 10 years. His area of expertise focuses on Adobe Flash, Air, Flex, ColdFusion, Flash Media Server, RED5 and their integration, as well as accessibility both in html and Flash. In the last five years his interests have broadened to include developing mobile applications and e-learning tools. For this reason he has worked a lot with Flash Lite and Symbian C++, and most recently is focusing on Android development.

From the beginning he intensively used javascript and for this reason is now coming back to his origins with HTML5/CSS/JS applications.

He has followed agile development practices for three years and has a lot of experience as a technical leader in small / medium size teams. He also works on various education initiatives to spread awareness on accessibility issues, especially to flash developers. He attended as a speaker the Adobe Max, the 360|Flex, the FITC, several Flash Camps all around the world and was recently a speaker at Flash and The City in New York.